A deep-sea fish not found around the UK, but in waters around New Zealand, South Africa and off the Chilean coast at depths of up to 1,000 meters. It’s also known as whiptail, blue hake or blue grenadier.

This fish-eating carnivore has a large mouth containing sharp pointed teeth used to catch and eat lantern fish, its main prey, but crustaceans and squid are also taken. Its body colour is pale blue-green above, silver on the sides and belly, and the fins are darker.

Hoki spawn in winter, each fish undergoing several spawning cycles before it is fully spent. A female 90 cm long spawns over one million eggs in a season. However, not all fish spawn every year. The eggs and larvae are dispersed by currents and the juvenile fish are widespread.

Unlike these ‘Cod-like’ species, Hoki is not a member of the Cod family, it belongs to the hake family Merluccididae and yields bright white fillets, which make a good alternative to other whitefish. 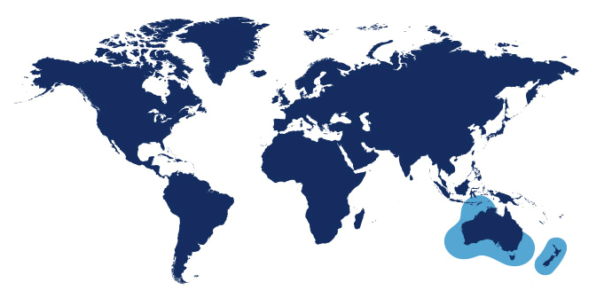