Langoustines vaguely resemble a large King Prawn, but are actually a closer relation of the Lobster, growing up to 24cm.

They are usually pinky-red in colour although they can also be quite pale. Found in the north-eastern Atlantic Ocean and North Sea as far north as Iceland and northern Norway, and south to Portugal. They are solitary predators, feeding on small seabed organisms such as worms and fish.

The bulk of the catch is taken by trawlers, which catch the langoustines during periods of emergence from their burrows in the seabed.

They are great roasted in the oven and served whole with lemon and mayonnaise or split in half, coated in butter and herbs and grilled. The tail meat is muscular and has a sweet taste and a prawn-like texture it is frequently eaten, often under the name “Scampi”. 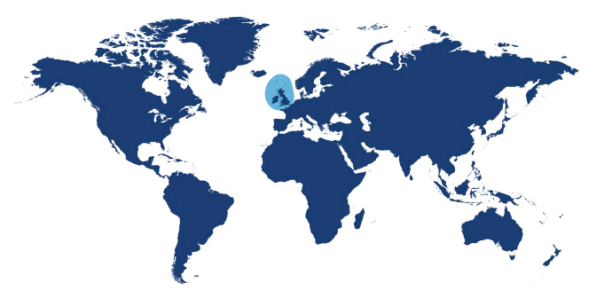